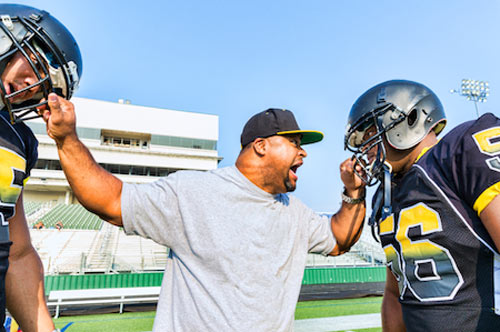 Given the recent comments that are unfolding with regards to abusive coaches, I would have thought that most people would be been more outraged, shocked and at the very least much more sensitive to any child (I say child because most of the WHL/NCAA/NHL players are under 25 years old) being subjected to abuse in any form. But no, far from it! I read hundreds of comments daily that say these hockey players are “snowflakes”, “whiners”, “babies”, “softies” “pussies”…the list goes on. So the jist is that hockey players should welcome physical, mental, and emotional abuse and stop complaining. What about racism and sexual abuse? Too much? Is that where we draw the line? I no longer know...

I have just a couple of questions for all Canadians:

1. What does salary have to do with one’s lack of rights to complain about abuse? Can you imagine if we said that rich women need to “suck it up” when dealing with physical or mental or even sexual abuse!? She makes $10M a year, stop being a baby and whining?!
2. Do you or would you deal with all/any forms of abuse in your work environment? Image reporting abuse to HR and hearing, “hey, you are making “$150K a year, suck it up snowflake!”

Most of these kids have worked and sacrificed their entire lives to get a shot at making money in the sport of Hockey. They are held captive at times by people that can make or break their careers in a heartbeat. Does the name Harvey Weinstein ring a bell? Unless you've been there or has a child that's been there, you might want to stop commenting and learn the difference between intense and demanding vs abusive and then ask yourselves if you want your child in that environment

Manage your identity from the palm of your hand to the top of your desk.